Each year on September, 3, Russia is celebrating a non-existing holiday that was initiated by Mikhail Shufutinsky's song with a name that speaks for itself. The phenomenon that most professionals are still laughing at actually united the country in a special format of happing. We used the meme to create a Whopper with a taste of rowan tree fires that the lines of the song refer to.

Burger King decided to interpret the song in its own way and answer the question - "What do rowen trees fires taste like?" and created Whopper Shufutinsky - a Whopper created according to a special recipe with an addition of a special rowen sauce created especially for this sandwich. Right across Shufutinsky's house in Rublyovka an advertising structure was put up, inviting him to a nearest restaurant where he could get a Whopper named after him. 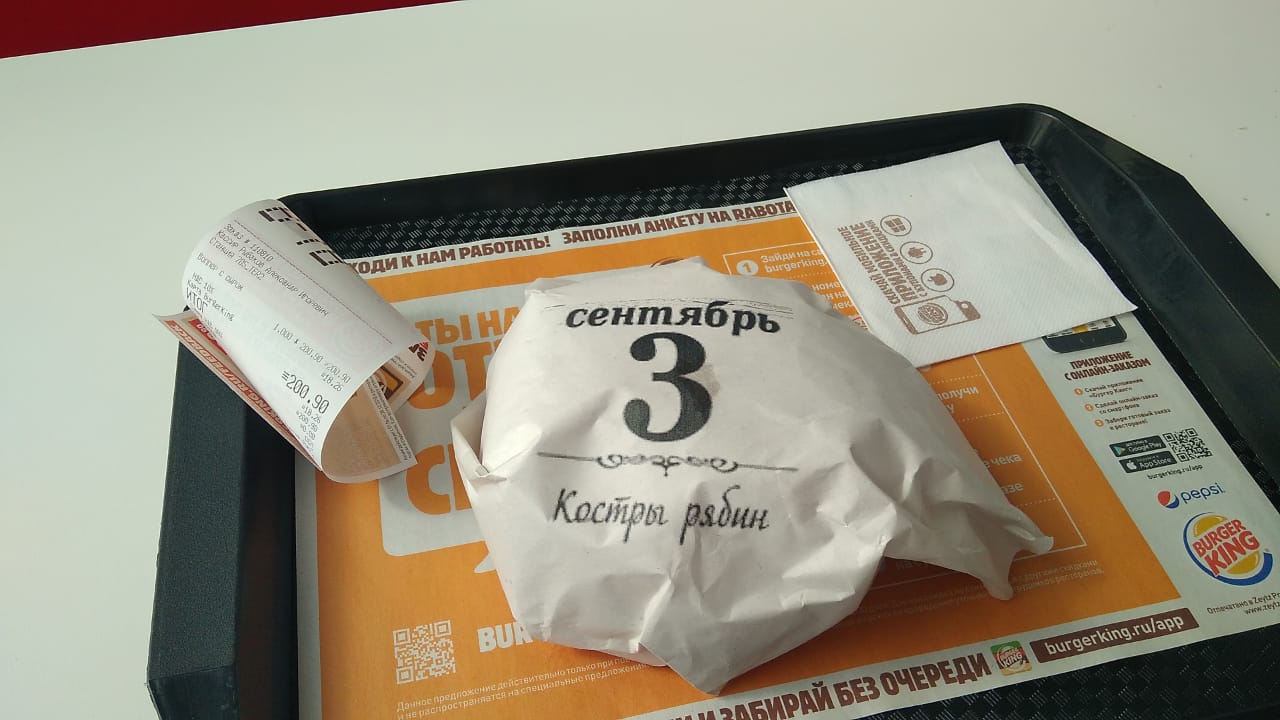 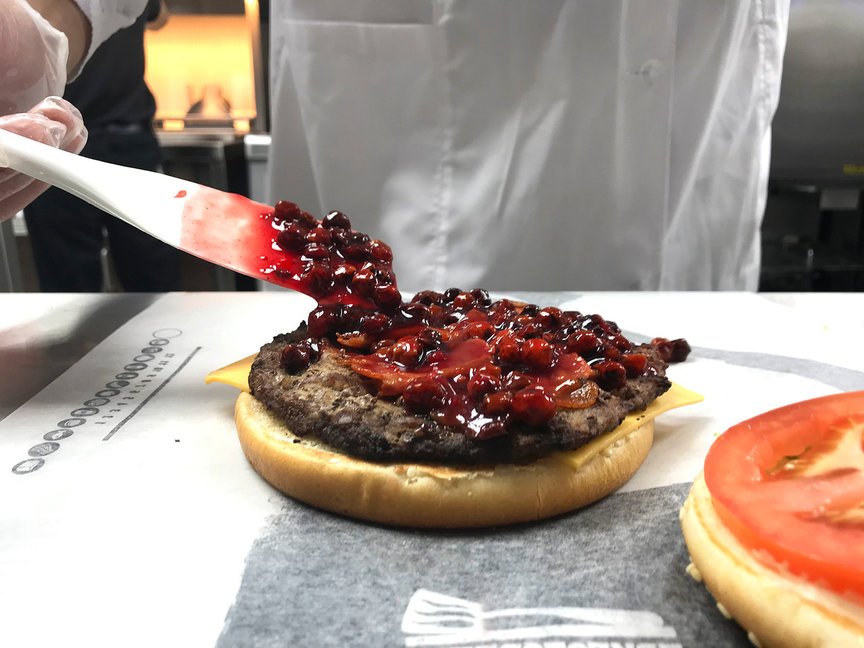