On 1 December 2017 the World Cup Draw took place in Kremlin, with Ronaldo, Maradona and Pele in attendance. Millions of Russian fans were eager to know which teams would be matched against Russia. So Volkswagen decided to give fans a LIVE online update of the draw - even though the brand wasn't an official sponsor.

We took photos of each national team's fans inside a new VW Touareg. We then organised the images in a unique, multi-layered file and used software specially designed to match the images in the file with the draw results and display them in the banner in REAL TIME. 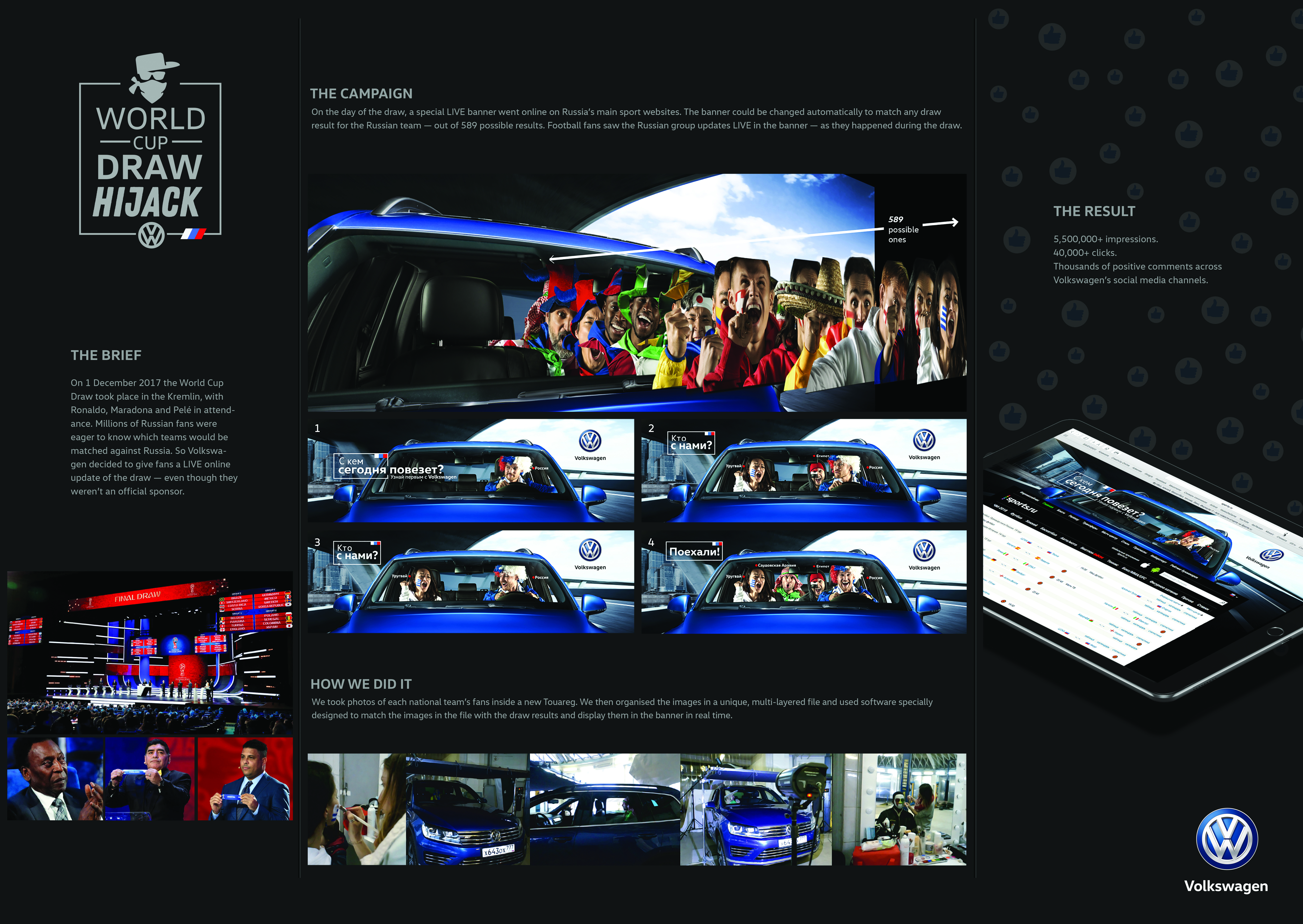 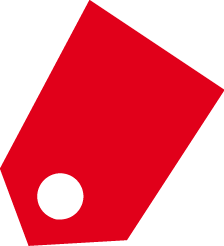