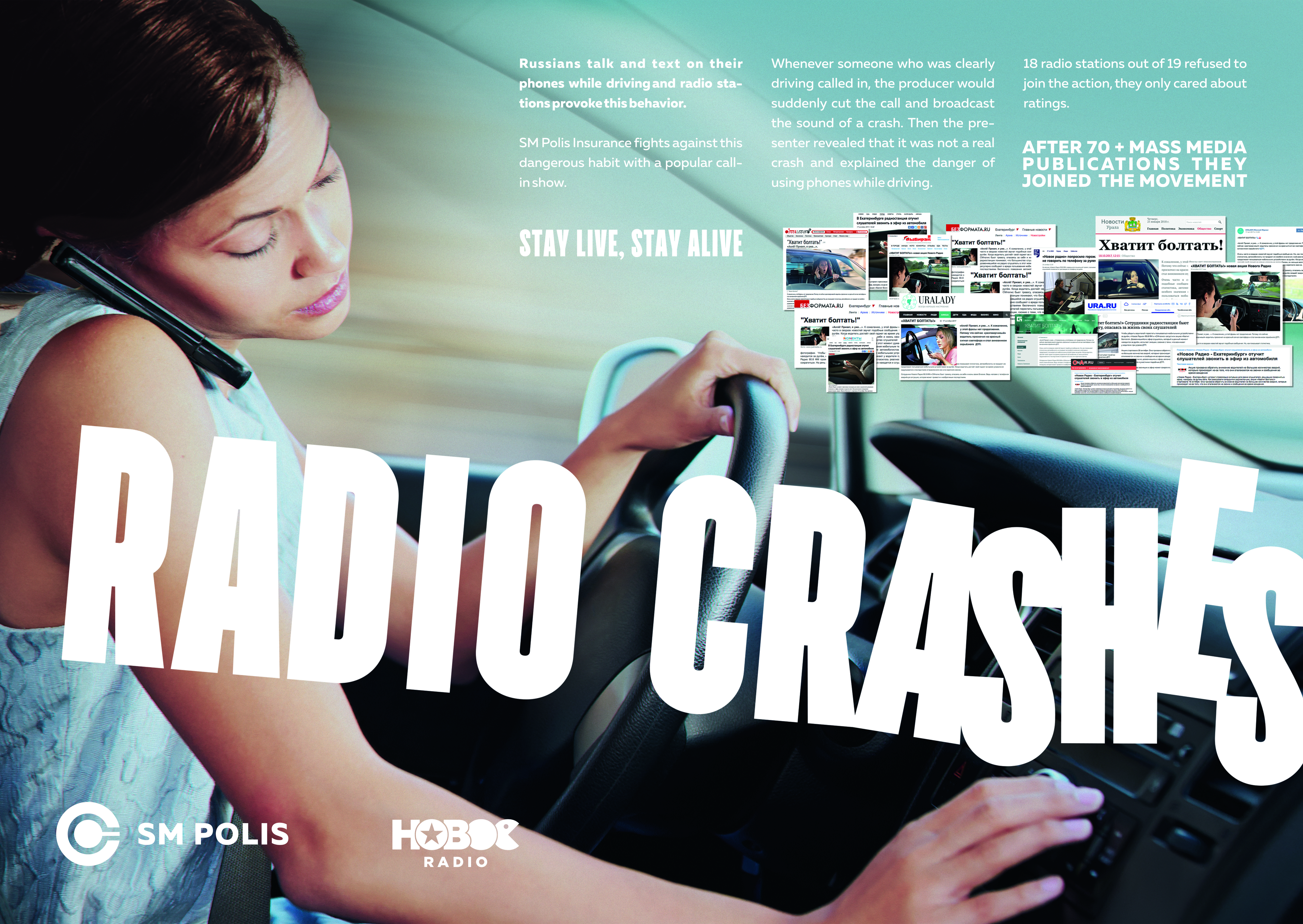 The first results came just in a couple of days. We were getting less and less calls from the drivers.
The story was featured in media. After more than 70 publications the other radio stations changed their mind and joined the action to protect their listeners. They announced their decision not only on air, but also in social media and on their web sites. With thousands of media mentions, the audience reach exceeded the population of the city.
But most importantly - people are now stopping to make a call to the show.